Greta Thunberg has become a world celebrity extremely fast and im sure a couple of years ago no one could have predicted this. But im gone say something that perhaps sounds a little strange, and that is that the person Greta Thunberg is quite un interesting. How can you say that about a person that has dazzled the world like she has you may think, well im gone explain that, but one thing is for sure the phenomena “Greta Thunberg” is very interesting in several ways.

Here in Sweden she grew up like a pretty regular kid, the only unusual thing beeing that her parents are quite well known here. The mother Marlena Ernman is a famous operasinger, and the dad Svante Thunberg an actor with some small parts in the past, but these days the manager of his wife. They the parents have been quite vocal here in Sweden regarding political issues particularly about immigration and enviromental issues such as climatechange. So i would say its a good guess to believe that her views about the climate and such are heavily influenced by the same views as those of her parents. 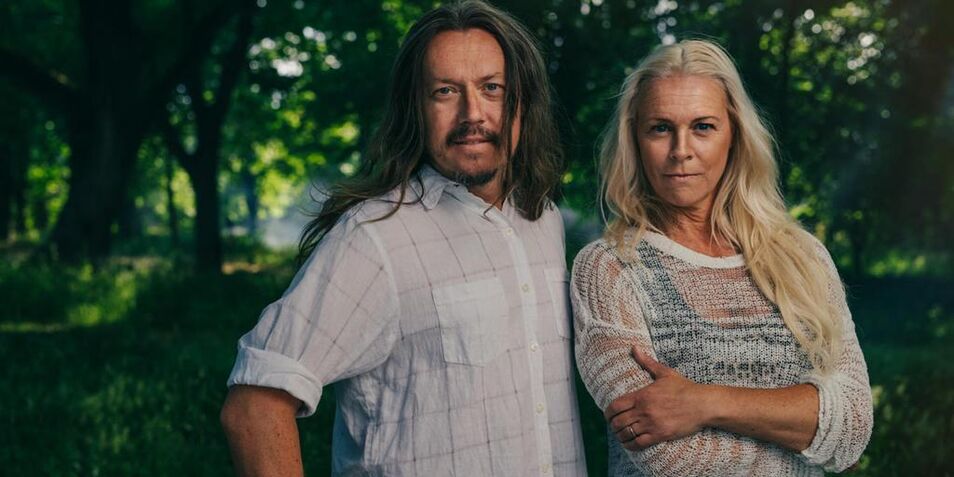 You may have heard the story about how she started her “school strike” on fridays for the climate. You may also have thought that she was just a deeply troubled about climatechange teenager that decided it was time to do something. That is only partially true, that she has big concerns the for the climate is true for sure, but the whole idea about the schoolstrike was not even her own.

On august 20th of 2018 Greta started her schoolstrike outside of the the Swedish parlament, 4 days later would you believe the timing she and her mother Marlena launches a book together about the climate(Scener ur hjärtat, or tranlsated Scenes from the heart)

But back to the first day of the climatestrike, a company devoted to raising money and such to fight climatechange named “We dont have time” puts up a picture on their instagram of Greta sitting on strike outside of the parlament building, it was the founder of that company Ingemar Renzog that posted the picture where Greta can be seen on her first day of schoolstrike . The same day also he posted on facebook that he just “happened to walk by”, First of he denied having had anything to do with the PR hype that immediately surrounded Greta, but later on was forced to admit he indeed had a part in it.

4;35 pm the same first day swedish tabloid Aftonbladet puts up a full side article about Greta and her climatestrike. This article started a chain publishing where all the major papers within a few days had published articles about Greta and her strike, so this is how the snowball got started, as you can see it was not by chance that Greta Thunberg was known all over the world in a matter of months…So if the idea with a schoolstrike was not even Gretas how did it come about?

In may of 2018 Greta won second prize in an enviromental writing competition run by newspaper Svenska Dagbladet. Climate activist Bo Thorén leader of the the “Fossil free Dalsland group” had an idea about getting young people to schoolstrike in a similar way that was done after the tragic Parkland Florida shootings, only he was looking for kids that would strike for the climate. So he approached the competitors of the enviromental writing competition with this idea, only one of them were interested, and that was Greta.

Greta Thunberg is a kid with most definately a big interest for the enviroment, but quite frankly her knowledge of climatechange in a scientific sense is not even particularly deep, she doesnt bring anything new to the table, her speaches are all about emotions, fear…..even panic! Here is where this is all getting dangerous because when the huge gathering around her across the world stops focusing on whats real but rather just gets caught up in strong emotions its not long before we start getting crazy talk like weve had here in Sweden already, some people saying we need to get rid of democracy for the climate and things like that.

We need to understand that she has been controlled and used from the get go(even though she may not mind)by other people and organizations with an agenda, and that agenda like i said may in fact not be one of democracy and core values… Take Al Gore and his movie “An inconvinient truth” that is so filled with faults that in some places they cannot even show the movie in schools without forewords stating the faults.

Same message, different wrapping, one of those things Al Gore was saying that also Greta Thunberg repeats is “we dont have time” well Al Gores movie aired in 2015 almost 15 years ago, and the greenland ice is still thick unlike what he said it would be in the movie just to give you an example. Al Gore made millions of his movie and won a nobel price despite the fact that in present day it proved to have very little to do with truth.  Gores main focus on whats bad for the enviroment is carbon dioxide and global warming as a consequence, the same as Greta.

Since Al Gores movie was released in 2005, the emissions of carbon dioxide has only gone upp. To what extent carbon dioxide emissions really is bad for the climate or not im not going to dwell into because im not a scientist(hot tip to Greta as well)and thats a whole other debate. So please….even if you do have conserns about the enviroment like we all should have, take a step back, dont become a part of the “Greta Thunberg cult” its not rational and its most definately not going to do any more good for the enviroment in the long run then Al Gores movie did…..

Im a regular swedish christian conservative guy that doesnt like to keep my mouth shut. However If you know something about my country you would understand that it makes me highly irregular here. But i prefer getting a good nights sleep with a clean consciense rather then keepin quiet knowing. So thats why im doing this, basically letting the world know about things going on here. Sometimes you need to speak up not because you think youre going to win a battle or accomplish change but because you think its Gods will and how He wants to use youre efforts is His plan….